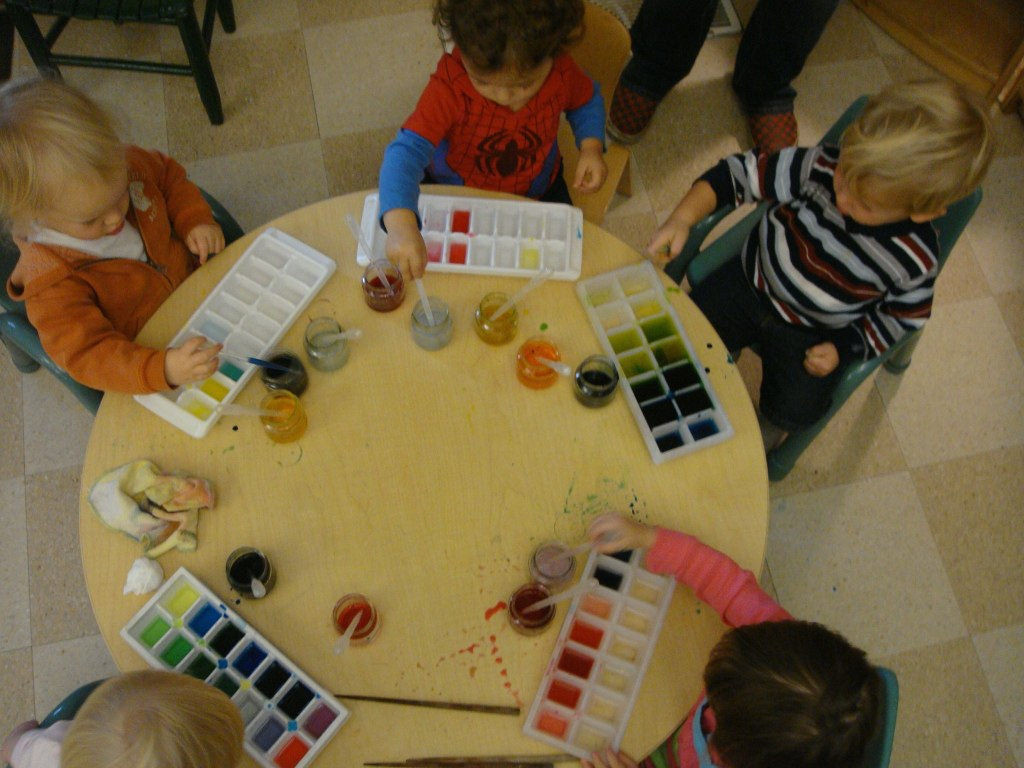 Often when talking with parents who send their children to daycare*, the topic of dropping them off inevitably comes up.
*I refuse to refer to my kid’s daycare as school as I feel it’s only done so parents feel better about leaving their kids there or maybe they do this because they count eating glue sticks as education.

Getting the kids out of the car, into the room, signing them in, hanging up their coat and escaping back out the door without them freaking out and crying, is as close as any parent will get to trying to switch a gold monkey for a bag of sand.

This is also me when it come to picking up the kid while he’s sleeping.

I bring up this especially fun parenting moment, not because I was desperate to find a way to show a sweet Indiana Jones gif. Instead, it’s because what every parent seems to say at the end of the story. Leaving their kids at daycare breaks their heart.  Am I breaking a secret parenting rule by saying I’m happy to have my son at daycare?

I think of the fact that when I pick him up, he’s always having a good time. He spends the entire car ride home talking about all the fun stuff he spent the day doing and all the goings on around the playground. The great thing about having a two-and-a-half year old is they don’t have a filter and will share all the juicy sandbox gossip. 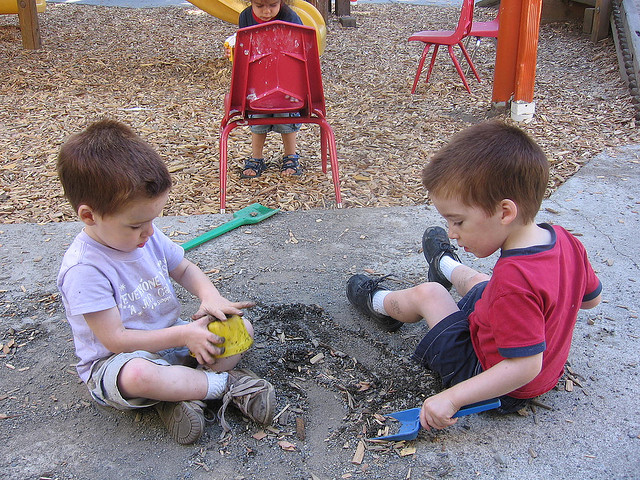 Next, I point to exhibit B. The fact that I would go insane if he didn’t go to daycare. The reason I can be the world’s great dad (as proclaimed by my coffee cup) is because I don’t spend every waking moment needing to explain why the movie Frozen has a troll, yet no one ever talks about them. That is the most adult conversation I’ve experienced with a two year old.

In fact, his favorite movies right now are:

Finally, I will point to the positive experiences he has at daycare. Like interacting and playing with other kids. No one wants their kids to be the one who developed zero social skills by the time kindergarten rolls around. Not to mention, having kids attend daycare is the equivalent to exposing them - and the rest of the family - to a germ bomb. If my family’s immune system can survive daycare, we’ll laugh at the zombie apocalypse.

Look, I love my son, and I think it’s safe to assume you love your kids too. But we don’t need to feel guilty or sad when dropping them off at daycare. Society has told us that our world should revolve around our kids and their feelings, but it’s not true.

It’s important to look at the big picture.

In most cases, by the time you pick them up, you’ll have forgotten about how they cried while getting dropped off as they spend the entire car ride home talking about how Kenny bit Sarah, how they got to look at a stink bug, and how their new favorite song is Who Let the Dogs Out. I still owe Teacher Mimi a thank you for that one.

I Taught My Son to Pee Standing Up Using Goldfish

7 Things Every Dad Should Keep in His Car

One Response to "Is it wrong that I’m happy to drop my son off at daycare?"