Fight the Dark Side with These Star Wars Blankets from Pendleton 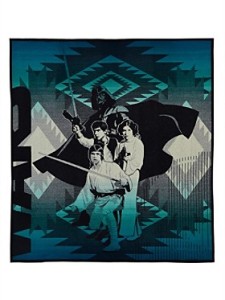 Forget your Padawan, this gift is just for you!

The collection of four Star Wars blankets ($249 each) featuring various Star Wars characters,  each has its own theme including the iconic group photo which Pendleton says was, “Inspired by a 1977 poster for the original Star Wars film, the design depicts the beginning of Luke’s journey as he learns the ways of the Force.”

Related: Start your Padawan early with this awesome gear 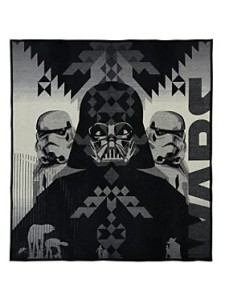 Each blanket is hand-numbered edition with a limited run of 1,977. Each comes with a custom Star Wars label and Certificate of Authenticity. Got some serious coin rolling around? Buy all four for $1,200 and get the same number for all of them.

As part of their campaign Pendleton had a stormtrooper at their store at the Portland Airport yesterday as I was returning home. It was awesome and the line for pictures was epic.

Related: Why Darth Vader was secretly a great dad

The blankets coincide with the release of the upcoming The Force Awakens from Disney and LucasFilms so don’t wait too long.

So which one are you going to buy? 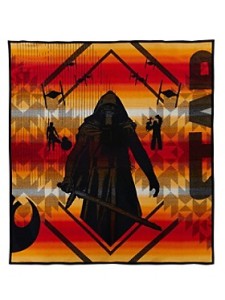 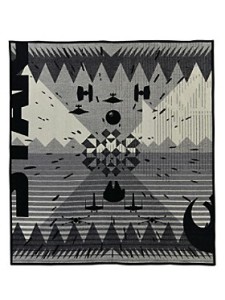 How to Get Your Padawan Started Early With Star Wars Gear

Check out 5 Ways Amazon's Echo Saved My Sanity at Home