There has been a lot of great parenting related stories in the news this week and I thought a recap might be in order.

Take and look and enjoy the stories you would have gotten to if it was for needing to keep your kid from chewing on an electrical cords.

The box is actually a newborn incubator, or baby box, and it could be showing up soon at Indiana hospitals, fire stations, churches and selected nonprofits under legislation that would give mothers in crisis a way to surrender their children safely and anonymously.

A water balloon fight is no fun when kids have to keep running back to their parents to tie the balloons for them. Using tiny elastics the Bunch O Balloons came up with a slightly better way to automatically tie 37 water balloons at once, but these Zorbz appear to have the best solution yet, automatically sealing themselves with just a quick tug on the neck. 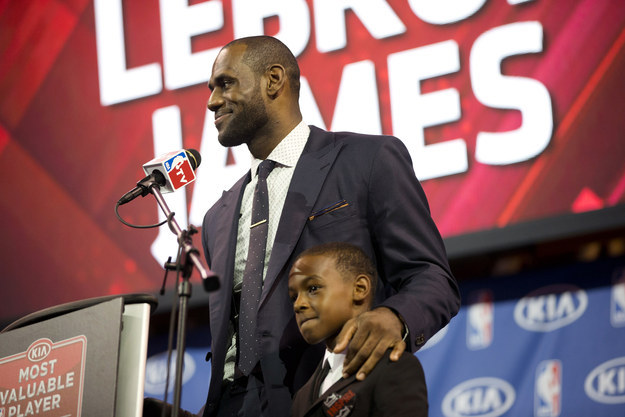 At 10 years old, Lebron James Jr. has already shown promise as a successful athlete, and scouts are already expressing interest in recruiting him for college ball. And dad doesn’t like it.

Labrador retriever remains No. 1 as US favorite dog breed 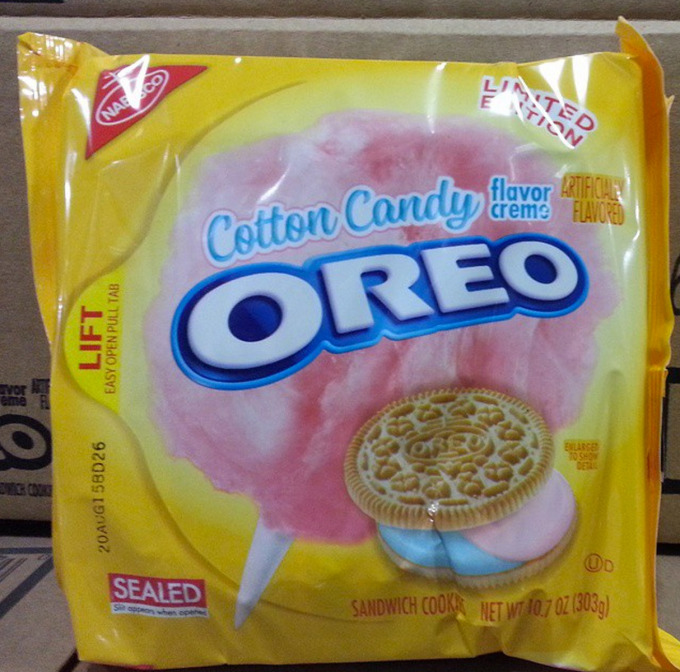 Next In The Exotic Oreo Flavor Pipeline: Cotton Candy

On Instagram, there is a mysterious user named “cookie0man”, who posts advance versions of Nabisco products and nothing else. This shadowy figure posted pictures of red velvet Oreos before those hit shelves, and S’mores Oreos, which we still haven’t confirmed the existence of, but which sound appealing. Today, this person posted a photo of a new flavor: cotton candy Oreos.

Disney Is Bringing Back ‘DuckTales’ With An Animated Reboot

The new series will follow Scrooge McDuck, his curious and mischief-making grandnephews — Huey, Dewey and Louie — and the optimistic yet temperamental Donald Duck as they embark on high-flying adventures worldwide. Other beloved characters slated to be in the new stories are: Duckworth, Gyro Gearloose, Launchpad McQuack, Flintheart Glomgold, Magica DeSpell & Poe, Ma Beagle and the Beagle Boys (Burger Beagle, Bouncer Beagle), Mrs. Beakley and Webbigail Vanderquack.

After working in the culinary field for over a decade, Caleb Cook made the transition into being a stay-at-home dad three years ago. His life is very different now.

The Louisville Leopard Percussionists are an ensemble of over 50 student musicians aged 7-12, and they just might be your new obsession. Watch them do an incredible cover medley of Led Zeppelin classics “Immigrant Song,” “The Ocean,” and “Kashmir.” This “Sesame Street” Parody Of “House Of Cards” Is Dead On

In which “Frank Underwolf” attempts to blow down the Three Little Pigs’ houses: Legislative, judicial, and executive.

Teacher To Donate A Kidney To Her 6-Year-Old Student

Lindsey Painter said she was shocked to learn she was a match and is thrilled to give this gift to her student, Matthew Parker. 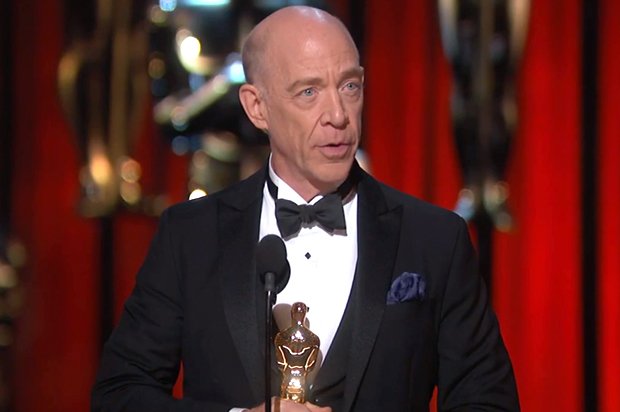 As expected, J.K. Simmons took home the Supporting Actor Academy Award for his performance in Whiplash. Simmons’ acceptance speech was simple and yet memorable, simply because he told a worldwide audience to call — “Don’t text, don’t email, call”—a parent, if they have any living ones remaining.

Use These 12 Parenting Hacks For Leftover Pool Noodles

Be a Parenting Hero With DIY Snow Globes

7 Things Dads Do When Mom’s Not Around