Ten Reasons to Have a Newborn During Football Season

The epic seven month football drought is finally over!

It’s been way too long since the end of football in February. Months have gone by, seasons have changed, oh, and now you have a baby. Congrats! You’re in luck, because football season is the PERFECT time to have a new bundle of joy screaming in the house. Now you won’t be the only one crying when your team loses.

Here are our top 10 reasons to have a newborn during football season.

1) Getting your baby’s bottle out of the fridge is great cover for plucking out that third beer. 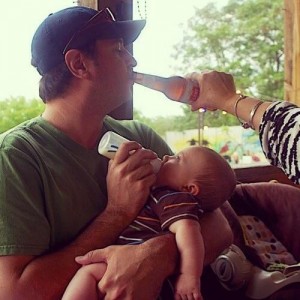 2) Having your newborn scream three feet from your ear while watching your team score makes it feel like you’re watching from the stadium. 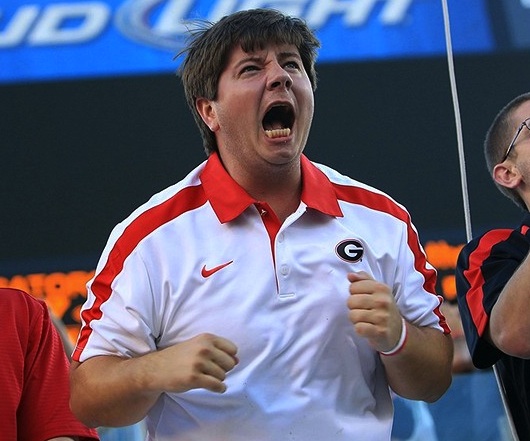 3) Since they were just born, they don’t know your team hasn’t made it to the playoffs since the mid ’90’s.

4) It’s totally acceptable to jingle your keys at home during kickoff. Your baby will think it’s for them.

5) Yelling “Touchdown!” works perfectly for when they roll over for the first time 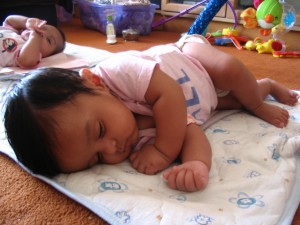 6) That burp cloth hanging from your pocket can be used as a penalty flag when yelling at a bad call on the TV. 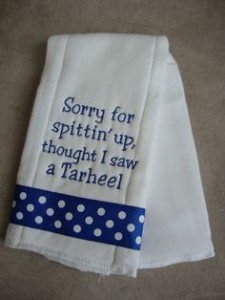 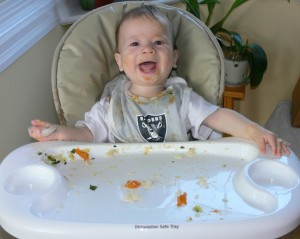 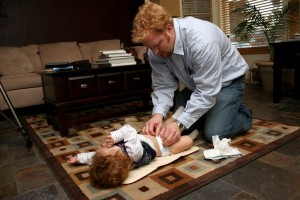 9) Wearing your baby while tailgating can double as a place to set your plate. 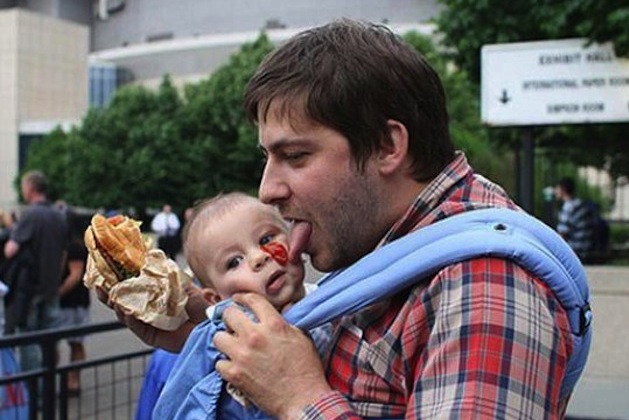 10) Practicing your 40 yard dash comes in handy once they start to crawl and are ready to tip over every nice thing you’ve ever owned.

10) Because bonding with your child is perfect any time of year (but especially during football season). 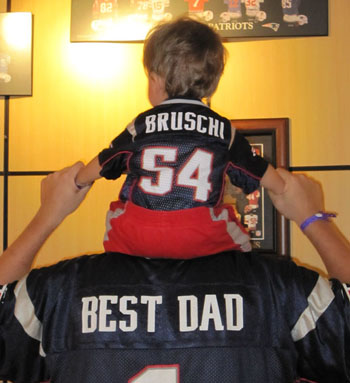 What’d we miss? Why do you think football season is a great time to have a newborn at home? Share with us in the comment section below! Click the tabs on the left to share with your friends. Go ahead, make them jealous.

How Long Do You Wait To Post Newborn Photo Online?

Be Prepared This Holiday Season With These Travel Tips